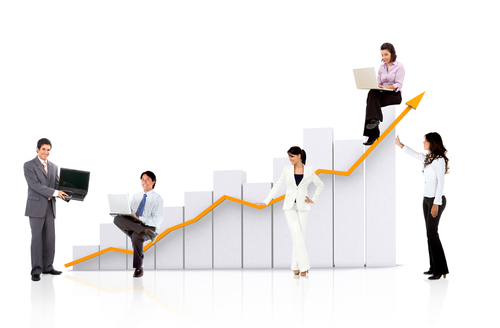 The latest Personal Incomes and Outlays report from the Bureau of Economic Analysis shows that personal income is up more than the consensus.  Personal incomes increased across all sectors in March.  While much of the increase can be attributed to inflation (which is itself attributed to higher gas prices), the fact remains that personal incomes did increase.  Incomes rose 0.4% in March (after a gain of 0.3% in February) beating the pre-release analyst consensus of 0.3%.

One of the driving factors of the economy is consumer spending.  When spending drops off, the economy is in trouble.  Since consumer spending accounts for as much as two-thirds of total economic movement it is imperative to see these numbers continue to creep up, especially as wages continue to keep up.  According to the BEA report, the numbers for March do not look bad, but they could be better.  Spending was up 0.3% in March; however this represents a large drop from the .9% increase seen in February.

The measurement of how many goods and services are consumed is called the PCE Price Index.  This index gives a hard and fast number to the amount of purchases made by households.  When incomes increase, this number should also increase.  The PCE Price Index saw smaller increases than in February going from a 0.3% gain to 0.2% gain (notice this is less of a gain, not a decline); the core PCE on the other hand rose from 0.1% to 0.2%.

Consumer sentiment is a major driving factor of the economy.  When consumers are feeling wary about inflation, the job market, or political events, they often stop spending.  However, sentiment is one measurement, actual numbers as to their incomes and their spending habits are another.  The Personal Income and Outlays report puts numerical data to the feelings of consumers.

The Personal Income and Outlays report is released toward the end of every month by the Bureau of Economic Analysis.  The report is compiled of all the incomes an individual receives (wages, rental income, dividends, interest, etc.).  Consumer spending is the entire expenditures including interest payments and purchases of both durable and non-durable goods.  With this data the BEA can then compile their PCE Price Index which is a measure of inflation.  Each month’s report is for the prior month, and revises the numbers on the previous report. 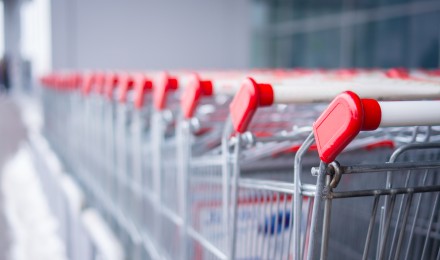 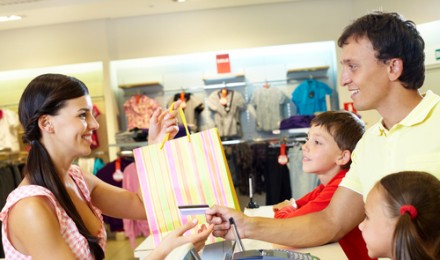