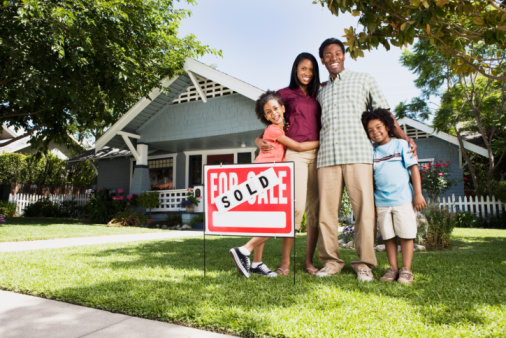 Standard and Poor’s has released March 27, 2012 its shows that home prices continued its downward trend for the fifth straight month. According to the S&P Case Shiller Housing Price Indices, the 0.8% drop in the 10- and 20-City Composites for January 2012 means homes have reached their lowest price level since the beginning of 2003.

This decline in home prices comes in the midst of a series of positive news in other U.S. Housing market indicators.

In the last year, home prices have dropped of 3.8%. Of the 20 Metropolitan Statistical Areas (MSAs) areas measured by the 20-City Composite, 16 regions revealed a continual drop in home prices. Washington DC (0.7%), Phoenix (0.9%) and Miami (0.6%) registered increases in home values in January.

Detroit, Cleveland, Atlanta and Las Vegas homes prices are at the lowest levels since January 2000.