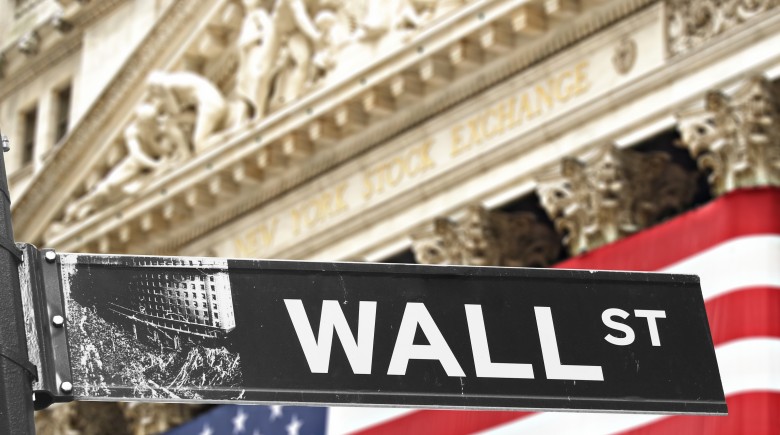 It’s time to get back to basics. It’s can be too easy for investors to get caught up in the latest news from China, or Greece, the potential “tapering” schedule, bonds, unemployment levels or GDP. Or, on the flip side, maybe you are one of those who manages to ignore the daily hullabaloo. In both cases, however, there seems to be a general consensus to ignore the elephant in the room. Or, maybe more accurately, to declare that the elephant to be safely corralled.

While some might say the U.S. economy is dreadful and others might say it’s in a solid recovery (usually depending heavily on your views of Obama), no one is saying it’s good. (Ok, Obama and his sidekick Joe Biden do try to slip that thought in there occasionally, if somewhat halfheartedly). But there is one aspect of this “recovery” that is rarely mentioned at all and that is that everything will unravel (quickly!) if interest rates go up. Oh, sure they blather endlessly on the Fed’s strategy for rising rates and the merits (or lack thereof) of quantitative easing. But what if interest rates rise the old fashioned way via the free market? What then? Because let’s face facts here. This “recovery” is almost all (or just all, no almost about it — again, depending on your view of Obama) due to the extremely low interest rates that the Fed, with some help from around the world, has engineered for the last 5 years or so. And let’s not lose sight of what happens when interest rates rise:

When long-term interest rates rise, it becomes more expensive for the federal government to borrow money, it becomes more expensive for state and local governments to borrow money, existing bonds lose value and bond investors lose a lot of money, mortgage rates go up and monthly payments on new mortgages rise, and interest rates throughout the entire economy go up and this causes economic activity to slow down.

Econ 101 right? Well, yes of course, and everyone is aware of this, but the “smart” thinking seems to be that the Fed will not let that happen for at least another year or two. Still, the ten year treasury yield has bounced up near, and above recent highs and the Fed hasn’t been able to stop it. Further, there is what some might consider a wee bit of a derivatives…uh…situation:

On top of everything else, there are more than 440 trillion dollars worth of interest rate derivatives sitting out there, and rapidly rising interest rates could cause that gigantic time bomb to go off and implode our entire financial system.

That’s right, $441 trillion. Now, it must be pointed out that, like any good bookie, these market makers have plenty of “action” on both sides of the “bet”. Some think interest rates will rise while others think they will fall. And I don’t have to tell you, dear PrimeRates readers, what might happen if some of that “computer” trading gets out of hand. It’s an all too real concern. But, let’s even put that out of our mind for now (if possible!) and get right back to the basics again. What if, just plain old, fundamentally speaking, rates go up without any derivatives crises or Fed tightening or anything else you can think of? Well, we kind of know the answer to that don’t we?

At that point, the Fed would begin to totally lose control over the situation. And if that happens, Bill Fleckenstein told King World News the other day that he believes that we could see the stock market suddenly plunge by 25 percent…

Well, yes that is probable, but it also might be the least of the problems. If interest rates spike despite the Feds best efforts, another recession is all but guaranteed. And this time it will be on top of weak worldwide economies, record setting debt, and already sky high unemployment. It’s hard to imagine that scenario being anything less than a nightmare. But, wait, wait, wait. You may retort that if that happens, interest rate will be forced right back down again due to the new recession. Will they, though? Of course that is possible, albeit after some serious economic damage. But what if interest rates rose not despite the Feds actions, but due precisely because of the Feds actions? What if this worldwide money printing (I know, I know, some don’t consider it money printing–I do, but feel free to call it whatever you want) is what the markets are signaling must stop? Does that sound implausible to you? If that is the case (or close enough to it), then the Feds actions will hit the proverbial “pushing on a string” scenario and rates may very well stay elevated.

Which brings us to your portfolio. I know that everyone’s bond holdings have taken a rather large hit the last couple of months. And it is always human nature to want to wait it out until it goes back to the old price. But, as always, it is important to take a risk ( and reward) assessment. If bonds yields really do go up and stay up are you prepared for that? It may be that the risks of what are normally considered the “safe” portion of your portfolio are higher than you are comfortable with. If so, it may be prudent to ignore the downslide in bonds the last two months and bite the bullet to get a mix of investments that prepare you for as many different scenarios as possible. With that I will end as this post began: it’s time to get back to basics.