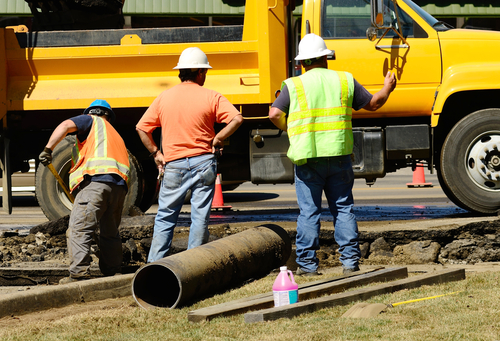 The labor market continues to show signs of coming out of a prolonged slumber as initial jobless claims dropped to a seasonally adjusted 323,000 for the week ending May 4. The figure declined by 4,000 from the prior week revised number of 327,000, according to the latest report released by the U.S. Labor Department.

Weekly applications have not been this low it hit 321,000 in January 2008. The five-year low caught many economists off guard. Analysts surveyed by MarketWatch anticipated the number of people filing for unemployment benefits to increase to 335,000 for the week reported

The four-week moving average for new jobless claims dropped 6,250 over the previous measurement—falling to 336,750 applications. It has plunged to the lowest point since the pre-recession point of November 2007. The Great Recession started in December 2007 and lasted until June 2009.

This data, which lag one week (April 27), touch the lowest level since May 2008.The four-week moving average for continuing claims dropped 24,500 to 3.03 million–descending to its lowest point since June 2008.

Other metrics cause for concern

Many economists continue to exercise caution regarding the positive job market news. They cite spending cuts in the federal budget because of sequester, as well as states and municipalities facing financial difficulties, as obstacles to job creation in the private and public sectors.

In April, the U.S. Department of Labor reports a total gain of 165,000 jobs. However, the increase of 176,000 by private companies was offset set by an 11,000 drop in government payrolls. Furthermore, the total job gains for April falls below the average of 206,000 new hires for the previous three months.

The measurement of underemployment increased slightly, from 13.8% (March) to 13.9 in April, but still lower than the year-over-year rate of 14.5%.

The Labor Department also reports that the data for weekly hours dropped in to 97.9 in April compared to 98.3 the previous month. The baseline of 100 was set in 2007. The index has lingered below 100 since April 2008.

The 7.5% employment rate reached in April is the lowest since December 2008. Nonetheless, there are 2.6 fewer jobs in the U.S. since  before the recession.

On a positive note,  “Claims would appear to be pointing to a pick up in the rate of job creation and, if this lower level of jobless claims holds for another two weeks, according to analyst at RDQ Economics.” RDQ analysts anticipate a 200,000 gain in the nonfarm-payroll sector in May. 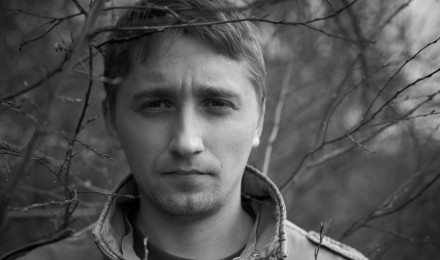 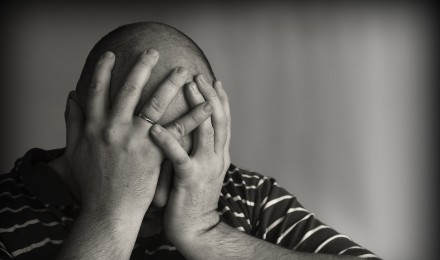 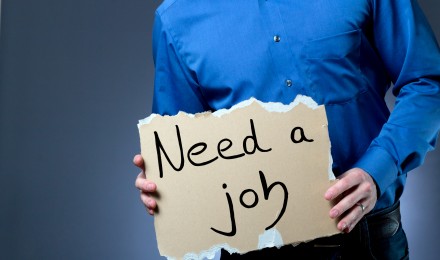