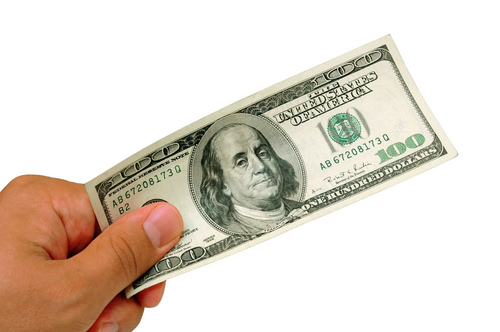 The Bureau of Economic Analysis recent release of personal income and outlays for the month of May showed modest growth in incomes of just 0.2%.  Disposable income (income after taxes) also had just modest gains, and looking at chained dollars (2005), while not bad news, there was not much good news to come from this report.

Most payrolls for the month of May were down significantly from those reported in April, not just a smaller increase than what was seen in April, but an actual decrease in amounts.  This should have resulted in a substantial decrease for the May report, however, service producing industries had a dramatic increase in their payroll helping to prop up the total number.

Despite the lower overall payrolls, people are still saving about 4% of their incomes (compare this to September of 2007 before the great recession began where people were saving about .5% of their incomes).  Even though saving money does not help sustain the economy the same way that personal expenditure does, it still helps to support certain sectors.  Much of the money is invested and helps prop up stocks and bonds, and even money going into bank savings accounts helps those industries.

Consumption, on the other hand, was basically flat from April to May.  There was no change in how much people were spending on goods.  When looking at chained (2005) dollars the increase is a meager .1%.  Despite the increase in earnings people have decided to save their money rather than spend it.  This is possibly as a result of their poor feelings on the future of the economy.

The driving reason behind the slow growth in personal income, and the subsequent lower personal outlays, is the fact that jobs are still relatively scarce.  While the job market has been increasing lately, unemployment is still substantial, and initial jobless claims are still higher than they should be.  Couple that with the fact that oil prices have been dropping the past few months and there is simply less money moving.

Personal income and outlays is important to investors and economists because higher incomes mean more spending.  Spending, which makes up 2/3 of the economy, needs to stay up in order to have good economic growth.  Higher incomes will lead people to make larger purchases, like homes and autos, as well as save more.   When incomes start to dip, the overall economy suffers as a result.  The BEA’s monthly measurement of spending and outlays provides a dollar figure to what the consumer sentiment measures.