Prediction: Volatility is Here to Stay in the Bond Market 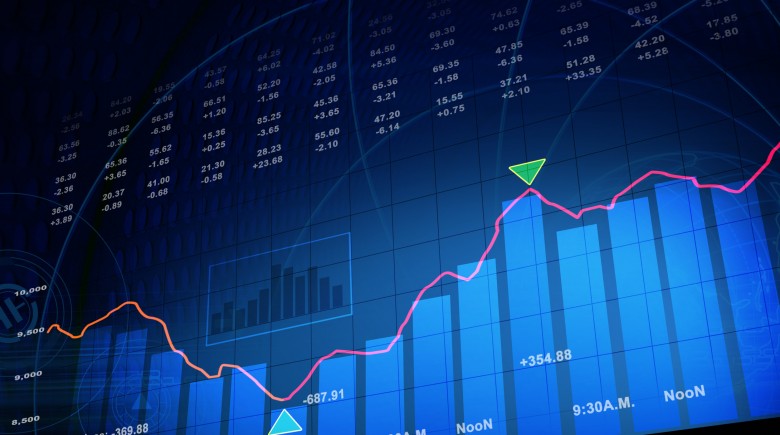 Stocks are up, sometimes. Bonds are down, generally. Observers say the bond market had its worst first-half performance since the miserable 1994 bear market.

The blame generally back in the 1990s was interest rate hikes. But the present market favors the Fed as the villain. They helped precipitate it by announcing their intent to taper off their bond buying program.

Risky stock investors are like bungee jumpers. They take great leaps. Bond buyers generally have been more like walkers in the woods. They like more sedate journeys.

But the perhaps nasty surprise from the Fed sent volatility to its highest level since late 2011.

To put this in perspective, bonds have not emerged as the only volatile asset class. Everything from simple stocks to gold has faltered.

Observers blame the new mood of bonds on an end to ever looser monetary conditions and a move towards tighter money.

But what can you do about bonds, which have been such a traditional “safe” investment?

You can stop buying bonds. But most observers think bonds remain among the safer investments and will continue to be in the future. So these are some popular remedies from experts:

—Bonds have traditionally “been buy and hold.” That used to work well. But in the more volatile market, a more flexible approach is advised to help reduce volatility. What does that mean? Some analysts are suggesting investors look at bond funds with more flexibility across multiple geographic areas and asset classes. Dividend-paying stocks are one relatively safe alternative. Another suggested alternative: real estate.

—Observers generally think the long-term direction of interest rates is up. That might prompt investors to consider owning bonds with shorter maturities. They will be less sensitive to rising fees.

—-Analysts also say that investors should also recognize that an eventual hike in  the Federal Funds Rate will likely impact shorter duration funds. Investors might also consider floating rate products, which should adjust to increasing short-term rates. These are accessible through funds such as the iShares Floating Rate Note Fund (FLOT).

What else may happen in the bond market?

There are many opinions on the future volatility of bonds. So you can take your pick but one apparently likely scenario about yields comes from Bill Gross, PIMCO Chief Investment Officer. “Investors should expect future annualized bond returns of (up) to 4% at best and equity returns only a few percentage points higher,” he says.

Experts seem to agree on these things to expect:

—Lower yields than in the past.

—Lower or minimal price appreciation in the future. The most likely returns: one or two percentage points near current market yields.

Odds this year are against that happening, is the consensus.

But at the same time, attitudes will have to be adjusted to take into account higher risk and less certain returns. That appears likely to be a constant that is replacing the old assumption about the long-standing safety of bonds.

Prediction: Volatility is Here to Stay in the...