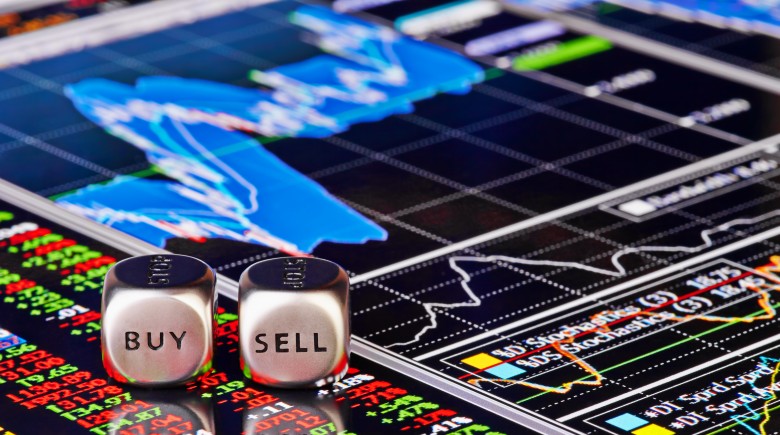 Syria hangs over markets worldwide of course, but there will be plenty on the plate this September to get traders anxious. Over the weekend some decent reports out of Europe has buoyed the mood out of the gates, so it is always prudent to remember that some of the news can surprise on the good side. Still, with the G20 summit, unemployment report and the Fukushima plant seemingly getting worse and worse there remains plenty of reasons for caution.

On the plus side some analysts really feel that Europe has turned a corner and at least one has gone ahead and stated flat out that the debt crises is over:

“It’s our assessment that the debt crisis is over. With that, we think there will be no more market panic, where uncertainty about one country spills over into others and creates fears for the entire survival of the euro zone,” he added.

Hmmm. I’m sensing some skepticism out there… That’s understandable and a couple of decent production reports are hardly reasons to get too excited. Though, given what Europe has been going through it’s not hard to see why people would hold on hungrily to any decent news whatsoever.

The G20 summit is expected to deal with some of the laggards and while progress might be slight, it does seem that they are determined to try and do something. There appears to be an arrangement to deal with the BRICs in the works so that they can at least announce something. With Obama already declaring that he will not be meeting one on one with Putin, any sort of real entertainment may be lost. But, of course, many expect Russia to try and mock the U.S. regardless so that may provide some respite from what are expected to be boring if nor necessarily useless meetings.

While Europe is perking up a bit, India continues its colossal struggles as their market is just getting stomped on. China as always, seems to release numbers that are immediately looked at skeptically. Back here in America, the new employment report seems to be at the front of everyone’s mind. With the Fed threatening/promising some tapering Wall Street will be looking at that jobs number with even more scrutiny than usual.

Needless to say, September is not always an investors best friend and with a possible war coming this one certainly has potential to cause some anxiety. Add in debt ceiling talks to everything already mentioned and traders will have their fingers on the trigger all month. So buckle up, it should be an interesting ride.