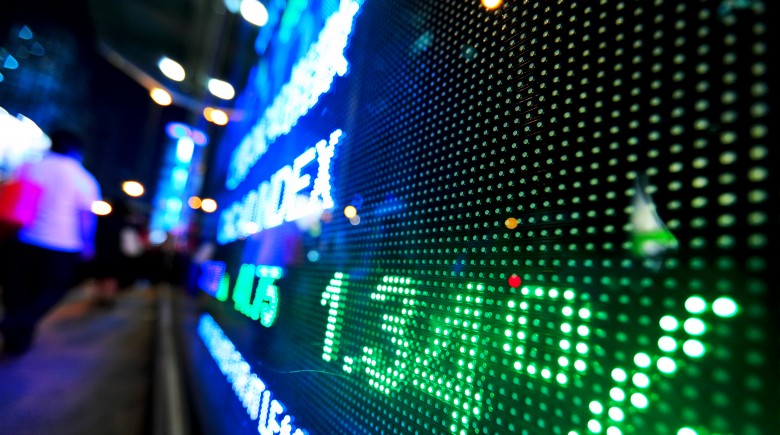 The worldwide markets have seemingly come to the conclusion that The Fed has no intention of “tapering” its money printing…uh…bond purchases anytime soon. So, we go into the week with a bit of a tailwind. Futures are higher and the Twitter IPO will consume much of the chatter with the TV talking heads. The debate on the Fed will poke its head up though, and while there is ferocious disagreement on the long term consequences of the QE (quantitative easing) policies, Wall Street is in agreement that short term it is near nirvana. With the U.S economy still limping along (at best) everyone continues to look for silver linings. And while some numbers have bee encouraging, most reports are showing more of the same. This has led to the expectation of continued Fed aggressiveness:

“The bad news is good philosophy of markets means that data is helping to aid expectations that Fed tapering may be delayed,” he said. “We continue to anticipate tapering to begin in January although admittedly the market is shifting expectations to even later.”

Investors would be wise to keep that in mind. The whole purpose of The Fed’s machinations has been to prevent a collapse in the economy and to help it find its growth legs. But the problem, of course, is that it never has and many worry that without The Fed propping it up it never will. Anytime the “bad news is good” phrase is used alarm bells should go off. It usually means that Wall Street likes what happens for the corporations, despite what that means for the American public (think layoffs, for example).

The numbers due out this week should help with the overall economic picture, but they generally are only blips on the radar. The ISM report as well as the consumer and producer price indices will all be on this week’s slate. Inflation has been hotly debated, but the government’s numbers show it as muted, and while there is a good argument to be made that “real” inflation is alive and well, The Fed will almost certainly use the official numbers whether they believe them or not.

Everything points to a fairly quiet week as new tea leaves are read. But, that can often be a time of surprises, so as always, keep your eyes wide open. Have a good investment week and we’ll see you on Friday!