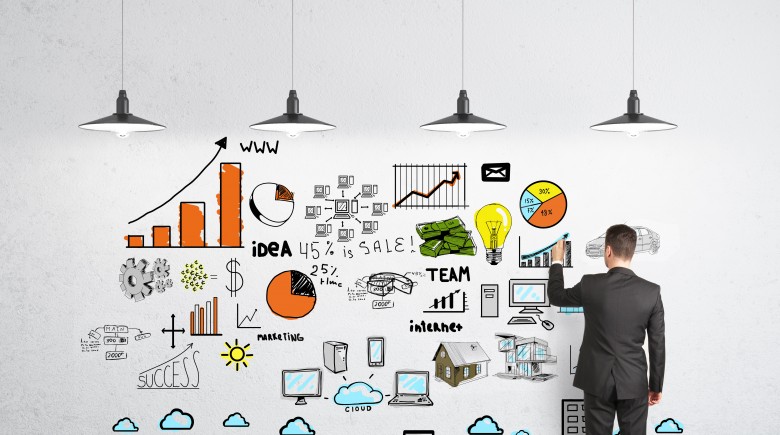 Everything suddenly looks very shaky. Economic numbers generally looked decent, if not good exactly, but the markets just couldn’t shake things off this week. After Wal-Mart, considered a bellwether of consumer health, reported some so-so numbers nothing was able to pick up the mood on Wall Street. Cisco also had some glum news with layoffs and a reduced outlook for the immediate future. With bonds marching to a 2 year high in yields, everyone was forced to confront a soon-to-be “tapering” Fed and wondering if it will even matter. If the bond market is going to raise rates without the Fed’s blessing anyway then the speculation of when they might, ever so slightly, slow down their gigantic buying program becomes a moot point.

Housing starts are to be released today but those numbers may be overwhelmed by the recent news on that market. An almost unbelievable 60% of new home purchases are cash only transactions. To give you an idea of how distorted that number is, consider that before the housing bubble burst about 20% were cash transactions. And, as I am sure you remember, much of that was considered to be based on the seemingly ubiquitous the house flippers, looking to make a fast dollar on an ever rising housing market. Some of the current surge is surely due to factors such as corporations buying houses and wealthy consumers eschewing mortgages altogether. Still, it does at least peak one’s interest on how real the recent housing price surge actually is.

Gold and silver surged amid speculation that some large hedge fund players have abandoned their short positions. Additionally, those investors demanding physical (as opposed to stocks, futures and ETFs) seems to be finally overtaking the bears. With the ever present “tapering” talk the precious metals may still have some headwinds left. The next few weeks and months will be a battle among the gold investors as they take up in familiar camps. Those worried about the Fed’s QE slowdown versus those that feel gold provides a safe haven during economic turmoil. It has potential to be a dramatic, seesaw showdown.

Those bond rates are worrying more people than just the gold bugs, however. Some are already blaming the higher yields for some of the disappointing earnings reports. With the ten year treasury passing the 2.8% mark there is rising concern that what little economic recovery has been made could vanish and fast. Mortgages are the most obvious concern, but of course, that is just the tip of the iceberg. Rising rates can stop a recovery in it’s tracks and Wall Street is on pins and needles while watching treasuries. As always on Wall Street, perception can often mean more than reality, and if rates go up much more it may get ugly. The exact yield number will mean much less than the fact that they are rising. In many people’s minds that will mean bad, bad news for stocks.

It does look to be an overall sour week, but as always there are some bright spots, like gold and silver. And it is August so speculation may be somewhat muted for the next couple of weeks. In the meantime, be prepared for everything and since there is little to be done after the close anyway — have a great weekend!