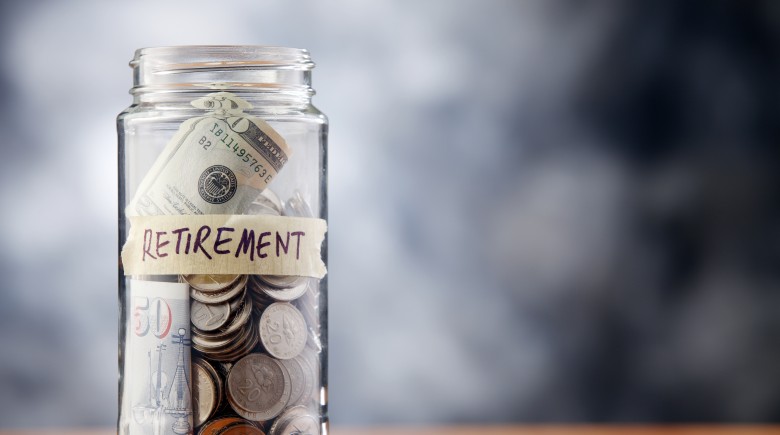 If you are one of those people who subscribe to the notion that markets tend to “climb the wall of worry”, there should be plenty of opportunities in the coming quarter. Washington has a lot on its plate and of course, looming over everything, will be Obamacare, ready to go live come January. The debt ceiling, continuing resolutions, immigration reform and the farm bill are just some of the things that congress plans to tackle. The Fed will obviously get plenty of attention as well, as they continue to try and thread the needle on their easy money policies.

It seems that all of these topics will generate massive amounts of anxiety for investors. How will the markets react? Well, no one knows of course, but at least a couple of them have potential to knock stocks and bonds down. Both Democrats and Republicans appear anxious for a fight, so the odds of a quiet autumn look to be remote. And the world is hardly on firm ground. The Euro zone’s so called recovery has been based more on hope that reality. As more numbers come in, optimism fades:

Industrial production in the 17 countries sharing the euro fell 1.5 percent in July, the EU’s statistics office Eurostat said on Thursday. That compared with a 0.1 percent increase expected by economists in a Reuters poll.

And really, that is just one data point of many that is making it difficult to see any sunlight. Greece, already a shaky member, recently announced a staggering unemployment rate of 27.9%. Spain continues to “surprise” to the downside and of course, now India appears to be in tough shape. If you can believe their numbers (a big, big if) China may be turning a corner. And that may be the only decent news from the economies of the world.

The Fed, however, seems determined to slow the spigot regardless. There is a consensus that Bernanke does not want to end his term with QE (quantitative easing) at full blast. Even the appearance of turning that corner should be satisfactory and the Fed may decide to “split the baby” with a tiny slowdown of  5 or 10 billion dollars. Stocks and bonds are anticipating just that at the moment , so any reaction may be muted.

The congress has a lot to deal with as well, but the wrangling may not be as traumatic to your portfolio as is often predicted. Most of the fights will be ones that have been played out before. If the past is any indicator, Wall Street, or maybe more accurately, CNBC, will scream bloody murder on every scrap of news. But, stocks barely moved over the past fights and what volatility there was, quickly dissipated.

Obamacare is the big wild card and therefore may pose the greatest danger. Anything less than a smooth rollout will get investors nervous. If it ends up being really rough, stocks could take a hit. Not because they love Obamacare, but because they hate the fighting that will ensue. Additionally, it could spill over to the other, already expected fights, and become a mess.

As with any economic or political turmoil, it is always advisable to be prepared for whatever may come. Many investors were taken aback by the swift rise in rates this past spring and summer and were caught with far higher losses than expected in their “safe” money. This fall could be quiet as a mouse (portfolio wise) but it also could be a hurricane. It seems like an excellent time to make sure that your asset allocation is right where you want it to be, before any of the Washington brawls begin.