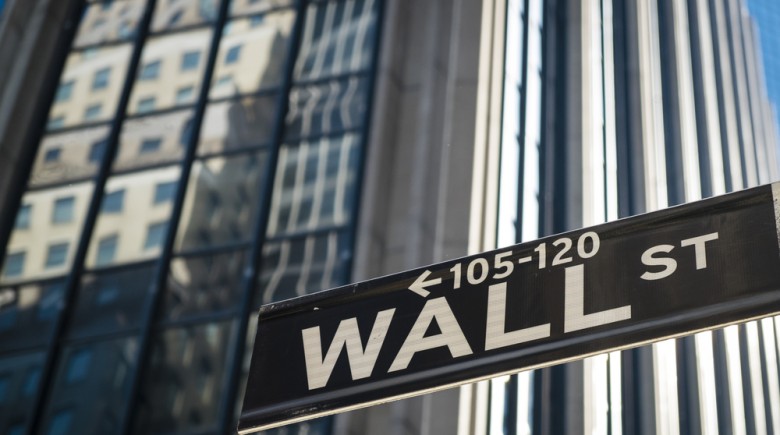 The economy is sorta, kinda getting better, at least with some of the latest data. Yes, the 3.6% GDP report had inventories stuffed to the gills, and yes, the jobs report was a reflection of the government employees returning to work. But perception is a huge part of the game on Wall Street and it may have an impact on your portfolio. Whether or not the Fed decides it’s tapering time, investors may force the issue. The benchmark ten year treasury bonds have been hovering in the high 2s and have threatened the 3% mark a few times. Add in the speculation that the Fed really does want to begin some sort of braking to their wild spending and the table is set for at least a minor tapering:

No matter if it’s under Ben Bernanke or Janet Yellen, the Federal Reserve likely wants to see more jobs growth before deciding on any actions toward tapering. Should the unemployment rate hold or fall below seven percent in December and January, I would think the Federal Reserve would take that as a signal to begin tapering.

If that is right, then the previous bar of 6.5% has been tossed aside. Now, that doesn’t mean all that much and importantly, neither does the taper itself. Let’s be clear at what is on the table. The Fed will stop buying treasuries to a teeny, tiny degree, but will still do it to the tune of 10’s of billions of dollars every single month. Many cynics call the current policy flat-out money printing and without getting too into economic jousting, it is difficult to argue with. Still, money printing, stimulus, stability, whatever, the solution being proposed is miniscule. But again, perception is the name of this game. If tapering even begins, no matter the amount, investors will take that as just the beginning. Let’s not forget that the entire bond buying program itself is controversial and not even a goal for the ones propagating it. Eventually, even the doves agree, it needs to come to an end. So, even a small beginning will be taken as just the first step.

What does all of this mean to you? Well, once again, don’t fight the Fed. It’s an old Wall Street adage that most people credit with the entirety of this current bull market. Obviously, that cuts both ways. If the perception is out there that the easy money is going to get more difficult, then buying stocks is not the first solution that comes to mind:

If bond yields continue to rise as we move into 2014, we will likely see the stock market decline

Yes, another old chestnut. As always, there are exceptions to every (Wall Street) rule, but why swim against the stream. If your plan is overweight stocks because of the bull market, now might be a perfect time to rebalance to your original allocations. And let’s not forget the obvious; bonds go down too in rising rate environments, so be sure to rebalance that portion too.