Will You Benefit From the Mortgage Settlement with Ally Bank, Bank of America, Citibank, JP Morgan Chase and Wells Fargo? 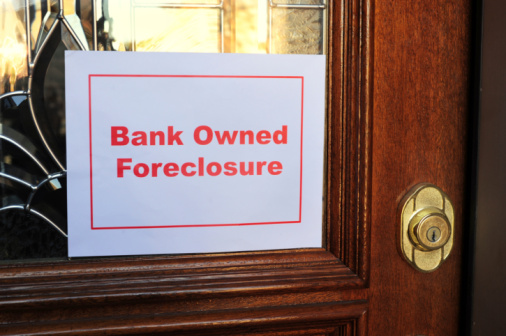 Years after the mortgage mess sent shock waves through the U.S. economy, the effects of the foreclosure crisis still linger as many homeowners find themselves in foreclosure; near foreclosure; overwhelmed with astronomical payments; and/or underwater with a home that is worth less than they owe.  In many cases, homeowners who are experiencing trouble are in a bad financial situation because of dishonest or unscrupulous lenders who acted wrongfully either in issuing original loans or in foreclosing on those loans.

Fortunately, governments and banks have participated in various settlements and programs intended to help struggling homeowners to lessen their burden, and to right many of the wrongs committed by servicers.

One recent mortgage settlement involves the government and five major banks: Ally Financial, Bank of America, Citibank, JP Morgan Chase, and Wells Fargo. These banks are the five largest servicing lenders in the nation and have entered into a Pact with the government intended to settle their obligation for mortgage and foreclosure abuses they perpetrated on borrowers.

Combined, these five banks will pay $25 billion dollars worth of assistance or restitution to homeowners in need or to homeowners who have been victims of wrongful foreclosure actions. There is also the potential for the nine other largest lenders to also become a part of this settlement ,that could increase the amount of relief being offered to $30 billion dollars.

How The Settlement Works

The $25 million provided by the major banks will be distributed across different groups of homeowners.  Of the $25 billion dollars of assistance, $10 billion dollars worth will be used to help reduce the principal on loans for struggling borrowers who are delinquent, at risk of default and/or whose homes are worth less than the loans that they have outstanding on the home.

Additionally, a portion another $7 billion dollars will also be available to help individuals by providing a forbearance on principal for those borrowers who are without jobs. This will allow these buyers to temporarily stop paying on their loan.

In order to have mortgage principle reduced under this settlement, the homeowner must:

The only known state not participating in the settlement at this time is Oklahoma who purports to have a separate settlement through which homeowners can file for restitution, principal reduction or other relief.

Benefitting from the Mortgage Settlement

It is estimated that up to 1 million borrowers will benefit in terms of principal reduction as a result of this settlement.   The State Attorneys General participating in the agreement have established a website to help you determine if you qualify for help.  However, borrowers through Freddie Mac, Fannie Mae or the Federal Housing Administration will not qualify, nor will borrowers who are current on their mortgages.

If you believe you may be eligible for mortgage reduction as a result of this recent mortgage settlement, your next step is to contact your servicing lender and learn when they will be offering programs in conjunction with this settlement.   While the programs may not be immediately available, servicing lenders are required by the terms of the settlement to offer relief to borrowers within three years, and are being offered incentives by the government to provide relief with the next 12 months. 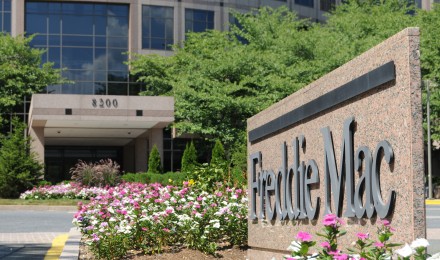 Will You Benefit From the Mortgage Settlement...