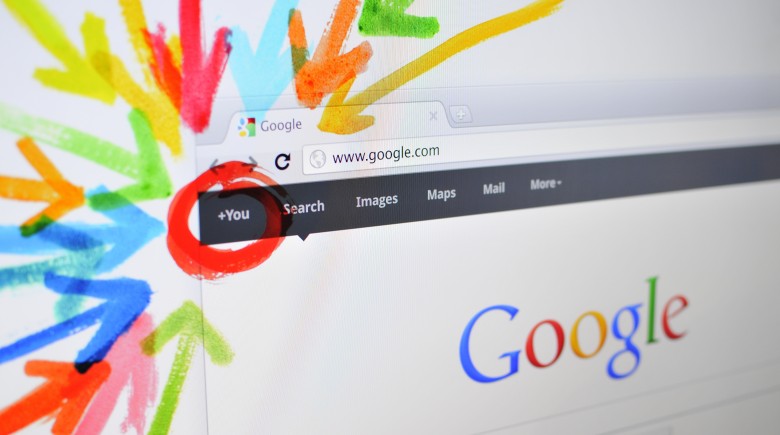 OK, maybe it’s only a surprise to me, bit I think not. Google+ is still a new player in the game with only two years under its belt, but it has already accumulated 135 million active users. That’s bigger than Twitter and YouTube! Yet, I think it is fair to say that it has gone a bit under the radar. If, like me, you are an old get-off-my-lawn type of person, then you still watch that ancient invention called television. There, the cool kids (cable channels mostly) vie for attention from Twitter and often have a live Twitter feed going on the screen as the talking head brings you the latest news. Even some live events now showcase this feature. And yet, I’m not sure that I have ever even heard Google+ mentioned when the subject of social media comes up. And that is indeed something I would be attuned to as I am one of those active users. As many of you know, PrimeRates has a presence on Google+ and even a Luddite like me has not only visited the site often, but have posted more than a few items on my own page. OK, it’s mostly my own blog posts, but hey, you have to start somewhere!

Google+ may be relatively quiet on the attention meter, but that may be about to change. There has got to be something to the platform for it to attract so many active users so quickly. Obviously, having the Google name helped get the word out, to say the least. And 500 million people have an account (with the aforementioned 135 million active users). Of course, if you can sign up that many people it is inevitable that more than a few will try it out. And with Google owning the #3 social media site (YouTube) as well, it may be prudent to consider that the Google+ platform’s success may be nearly inevitable. Still, it must have a useful function to ultimately survive. So, how is it? Well, as a user for PrimeRates, I of course have an interest in it for featuring my posts, but I must confess that I have found it extremely convenient. I have hardly used all of the features such as “hangouts” and such, but I do use it as a feed to my favorite sites/people. And it’s nice to be able to look over an article before deciding to click over to read the whole thing. I find that I use it much more than I thought I would, and I suspect there are many more people with that same feeling.

Particularly for older/established marketing leads they consider Facebook to be dominating youth, Twitter dominating influencers, LinkedIn dominating professionals… and Google+? As it turns out, Treacy points out, Google dominates “search”.

Oh yes, search. That would certainly be important for any company I would think. And most especially for the vast majority of the smaller (i.e. not in the S&P 500) companies out there. After all, is say, a plumbing company ever going to get (or want) to be well known by the “youth” or the “influencers”? Even fairly large companies must know that any traction on Facebook and Twitter will probably be an accident (happy or not) of a viral theme, video or news story that breaks for a short period of time, followed by a quick fading.  But search is a different matter altogether. It’s when a customer is looking for a specific product or service  that a company most wants to be in front of them. If Google+ helps that, then it will become popular indeed among the business world at least. Now, I want to be clear, the linked to article gives no statistics to back up the “search” claim and I have no further data either. It certainly sounds intuitively correct that it would be a good idea to be connected to the platform of the #1 search engine in the world. But does that translate to being more recognized in their search engines? Only they know, and let’s face it, they don’t have much incentive to tell. They are probably perfectly happy that potential Google+ customers think that is the case and leave it at that.

Is Google+ a quiet tiger about to hit critical mass and pounce onto the scene for good? Or is it just another social media attempt, albeit a large one, that will eventually fade away from disinterest? It may be too early to tell, but they do seem to be very close to that critical stage of make or break. The next leg of their growth, or lack thereof, may reveal the answers. 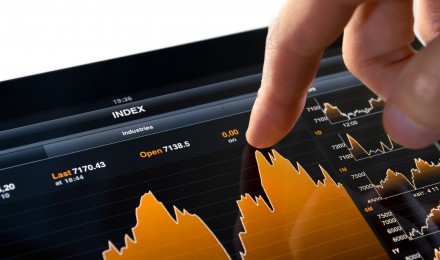 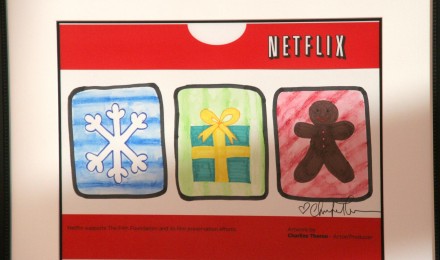