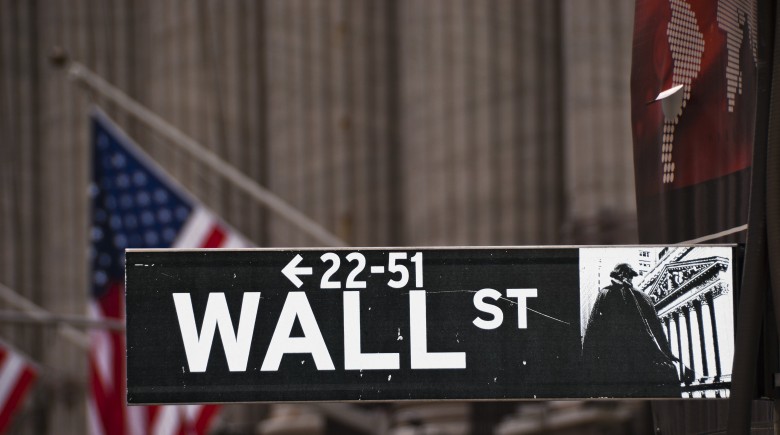 The word was “tapering.”

But perhaps seldom before in the history of finance did that mere word cause such trembling of stocks. Markets went into a tailspin when the Federal Reserve recently signaled that they would be scaling back their bond buying program by year’s end.  Prices of stocks, bonds, and commodities plummeted. Some investors moved to cash. There were many dire predictions.

The move not only shocked US investors, but around the world as well  –  demonstrating that Ben Bernanke and his FED’s pronouncements are heard everywhere.

“The prospect of slowing economic growth and rising interest rates set off waves of volatile selling on markets around the world,” said one news report.

So what are safe investments that can withstand the Fed changes? Or an even better question: do you really need to worry about it to make major changes to find safer investments?

Perhaps lost in all the doomsday predictions (and there were plenty as well as speculation on why Bernanke was doing it) was that the move signaled some good news for a change.

—It showed that the Fed is looking at tapering off monetary policy because it thinks economic news is becoming positive.

—Normalizing and making clear US policy may very well lead to serious gains in the stock market, some observers think.

—The FED is saying now that perhaps the US economy is getting strong enough on its own to grow.

—It is an indication that monetary policy alone won’t solve the lingering economic malaise  –  a realistic assumption if nothing else.

—The move helps remove speculation in the market.

The recent job market progress indicated the economy might be strong enough to grow by itself.

The FED’s move is tapering off its buying practices of $85 billion in treasury and mortgage bonds each month, which has boosted prices and tamped down fixed income markets.

But it’s important to note the fed is basing this decision on further tapering when the unemployment level gets down to 7 percent. When it gets to 6.5 percent unemployment, Bernanke will again raise short term interest rates.

But if that does not happen, the Fed said, there would be a different scenario. The FED could always go back to buying.

The best advice now may to expect more volatility but stay with your usual investments. Don’t panic (especially by what you read).

The doomsayers were offset by those who praised the FED for setting a definite road map for recovery.

FED’s move. But maybe what you see is what you get. Bernanke and the FED really believe the economy is on the rise. And in this case at least, the FED is ready for some good news. That good news should not be misinterpreted to mean hard times are ahead or that you need to radically make changes to withstand the FED’s own changes. Stay the course  –   for most investors is probably a good idea right now. 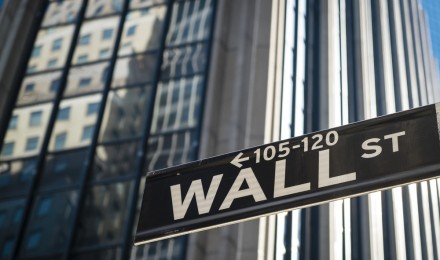 When the Stock Market Thinks Too Much of a Good...